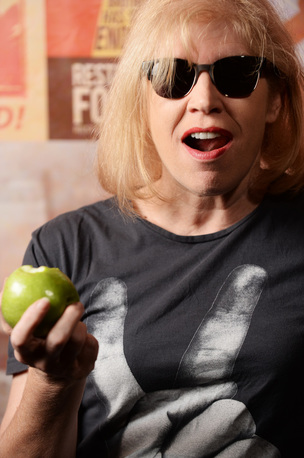 "The Modern Artist as Spiritual Adept, The Artist and Society”, at the International Conference Institute of Art History and Theory, Tbilisi State University, Georgia. 18-19 November.


In Academia, or across the Arts, as a visual artist (painting/drawing) or Director/Production designer for Theatre/Film/TV, my work has always seen the historical and the contemporary sharing the same symbolic space. Having been awarded my MA (Research): Robert Motherwell: The Artist The Spiritual The Modern at the University of Sydney in 2015, I am presently not quite halfway into doctoral research exploring Kandinsky's theories, influence and relevance throughout a century of movements in Art and technological change. A dramatic repositioning appears to be on the horizon.

Continuing to work independently through research interests and in
the studio, or collaboratively for the stage, whether as a director or designer,
maintains a creative cycle throughout these exchanges between ideas and
elbow grease. While attempting to pull theatrical activities off the stove until the PhD
is completed, I have been strong armed into a few set designs. Happily of course.
​ 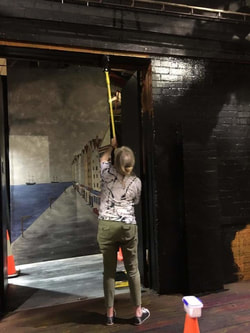 ​The Editor's Hat is on while providing writers that unbiased gaze on their manuscripts as well as my own.

Back at the theatre after the Covid 'Gap Year' and busy with production preparations for Roald Dahl's THE WITCHES opening September 24, 2021, and while it's too soon to tell, I will be directing the 2022 season's final production of the year and I am really excited.
Hint: Comedy!